Bootstrapped JivoChat Breaks $7.5M in Revenue. Would Sell for $30M?

by Alan
in Uncategorized
8 min read
0 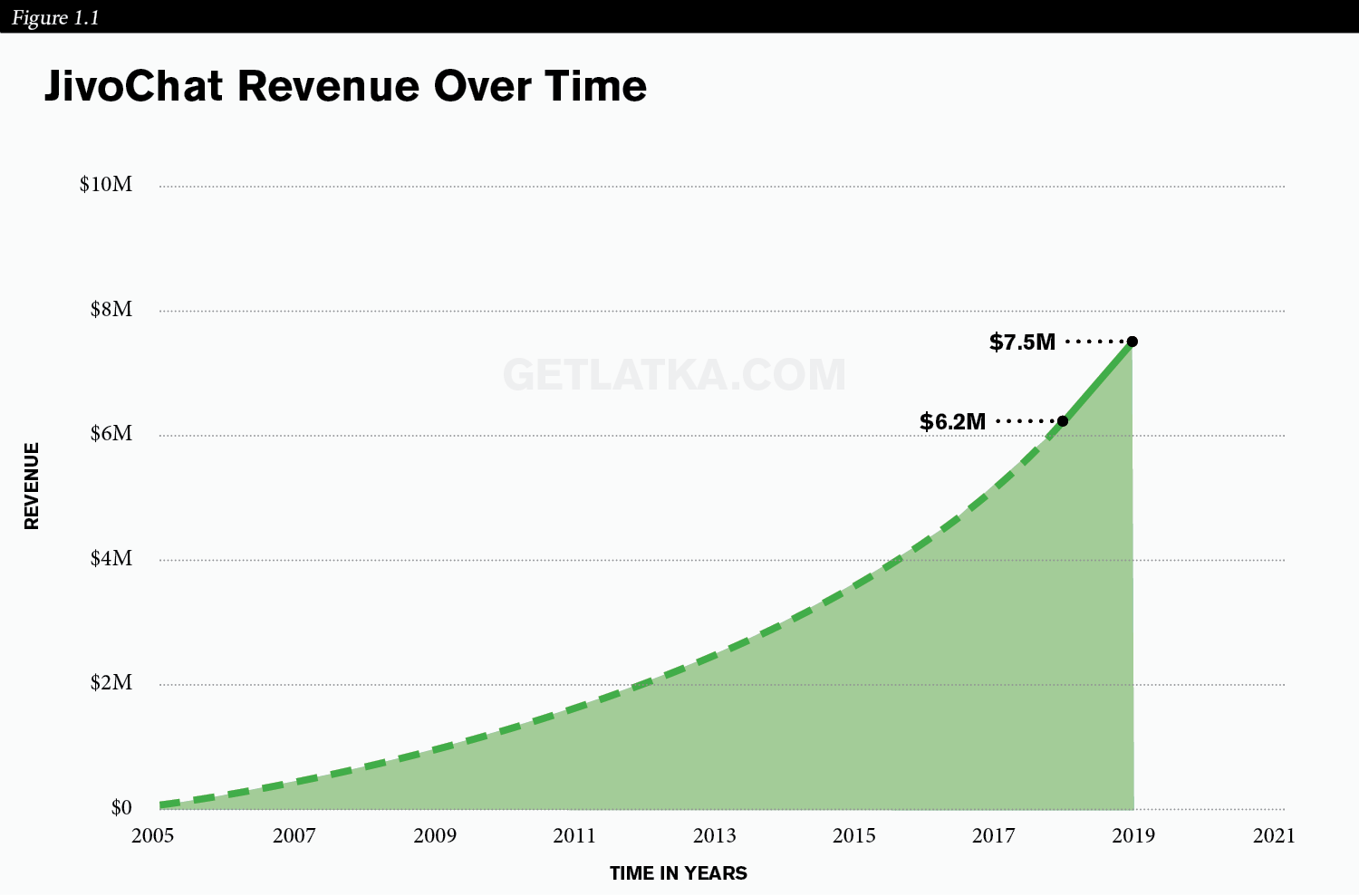 Jivochat was launched in January of 2012. At that time, Timur Valishev, founder and CEO, was running a virtual business telephone system (PBX) service aimed at the Russian market. Lack of marketing budget motivated the founder to squeeze every drop of conversions out of their site.

Looking through available live chat products at the time, Valischev realized there were “no good products” he would really use. That’s when he saw the opportunity to craft one himself.

“As an engineer, I thought I could do better,” Valishev smiles. “All those products had some problems. Either they were too expensive, or ugly, or both.”

After bumping into his old classmate and discussing the idea, Jivochat was born. The first customers, Valishev says, came “from his phone book.”

“I just called my friend who had e-commerce [websites,]” the CEO recalls. “Of course, you can start using it for free—just to get references.”

For a bootstrapped SaaS like Jivochat, word of mouth and organic references are everything. Luckily, a live chat feature is as front-end as it gets, so the startup started growing linearly—but reliably—via word of mouth. 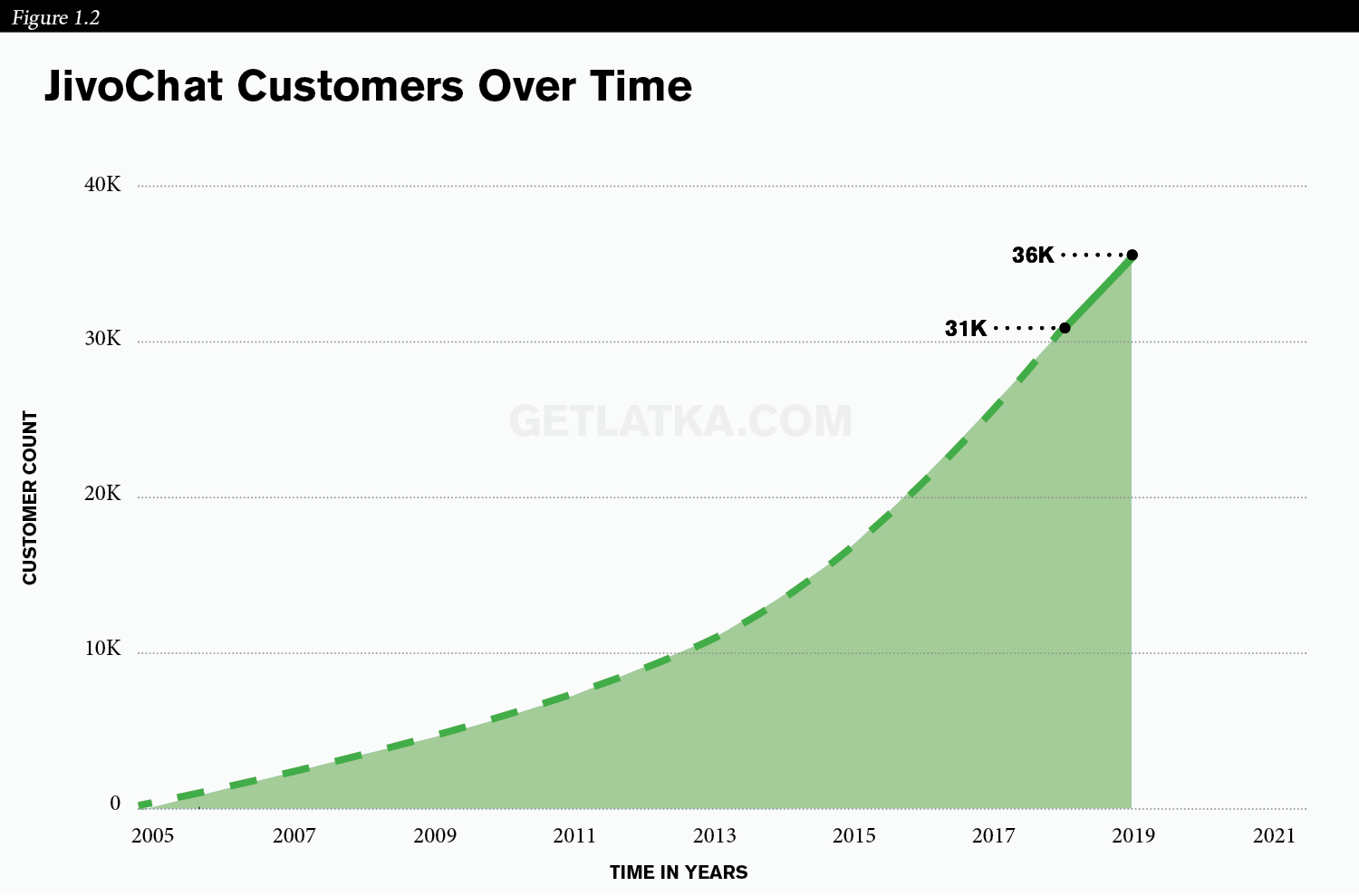 Jivochat also rolled out a referral program aimed at developers, which seems to have been a substantial part of their growth. For devs creating websites for their clients, it’s easy to recommend and install the Jivochat plugin instead of someone else’s. The developers themselves get 30% off lifetime billings for their referrals. To date, Jivochat has paid out $1,293,068 in commission revenue.

Other marketing channels—like Facebook or Google ads—are not a “significant source” of growth revenue, Valishev says. The startup does, however, invest in aggressive paid ad campaigns to kickstart the word of mouth process when tackling new markets.

When Jivochat decided to enter the Brazil market, for example, they spent between $200,000 and $300,000 on those initial ad campaigns. These investments render free users at around $3 per sign up.

“Sometimes, we even pay more for sign ups than we earn,” the CEO explains. “For us, it’s all about organic growth. We hope to monetize this later from word of mouth.”

“JivoChat Is WhatsApp for Sales Teams” 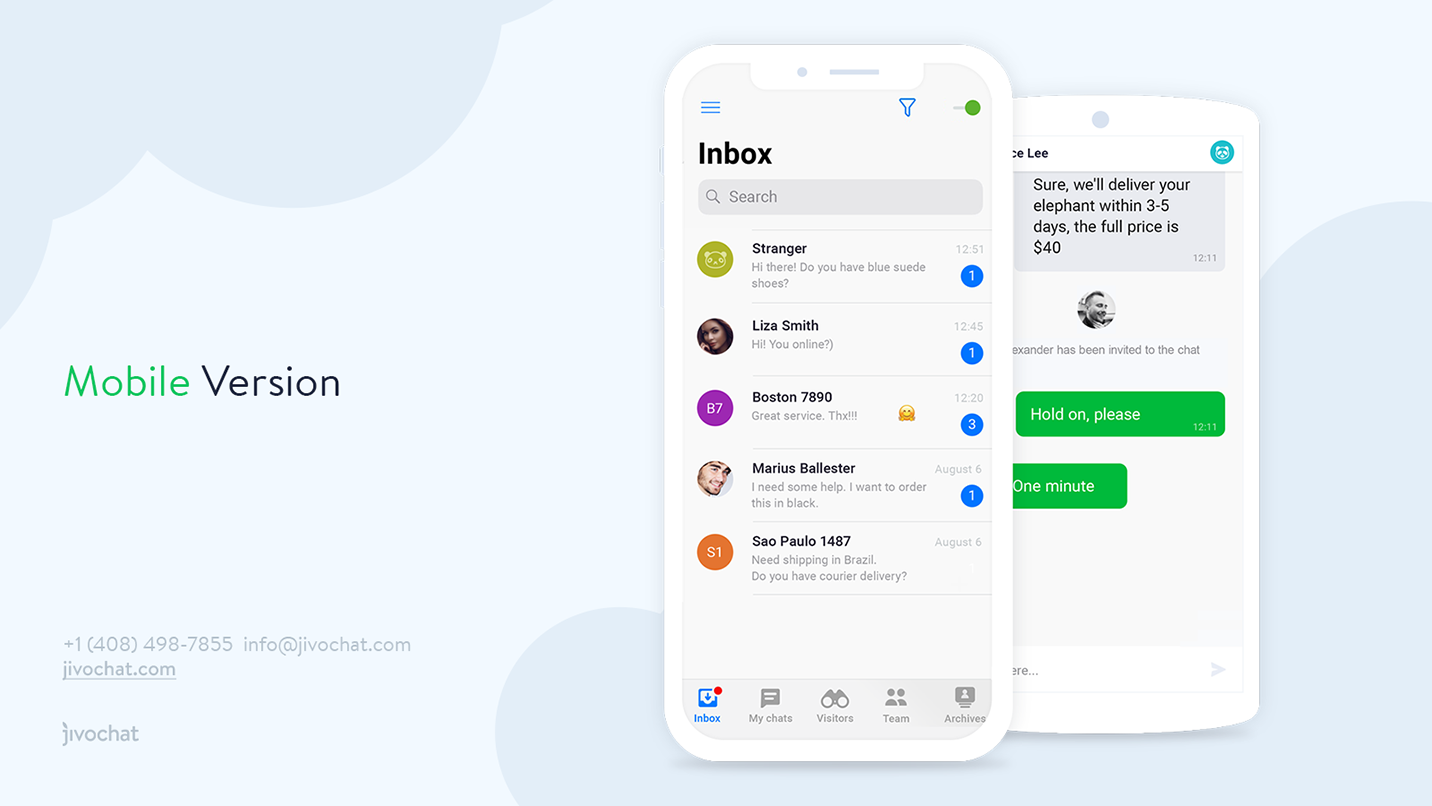 Unlike Drift or Intercom, Jivochat doesn’t aim to build a super high-tech tool. A simple live chat feature that works well on your website will do.

“Drift and Intercom target more advanced technology companies,” Valishev explains. “With their complex product that can be integrated into your software product, that can be used to automate customer, grow your retention. We help businesses at a smaller scale.”

E-commerce or small business websites with “a couple hundred unique visitors per day” are Jivochat’s bread and butter segment. Their live chat feature helps those websites convert more visitors and “decrease the chaos within their small sales teams.”

Jivochat isn’t just about chat support. It also lets users connect with a customer support rep in a single mouse click. Once that button is pressed, Jivochat software will call several support reps simultaneously, and whoever picks up the phone first is connected to the customer. For $13 a month, that’s the only tool small sales teams need.

JivoChat Annual Revenue Up by $1MM Each Year

Last year when Valishev came onto the show Jivochat had 31,000 customers using the platform. This year, they report up to 6,000 more customers. However, their monthly recurring revenue has only increased marginally. So I asked the CEO why.

“Hard to say—probably because [we] didn’t launch in new markets last year,” Valishev pondered. “Previously, one of [the reasons] for our growth was launching in the Spanish market, in the Portuguese market, in Brazil, in the Turkish market, Indonesia, Germany. And, in the last year, we focused mostly on product.”

A product-focused year indeed it was. Jivochat had expanded their engineering team to a count of 40-45, with the total number of team members being at 130. Most of their team are remote, scattered across Turkey, Russia, India, Latin America and the rest of the world.

Most companies at Jivochat’s size don’t have sales reps that carry a quota. But Jivochat does.

“Actually, yes. We have a sales team and it turned out to be effective.” Valishev explained. “On average, they increase conversions by 1.7x.”

At the moment, Valishev estimates, Jivochat has 25 quota-carrying salespeople globally.

Jivochat isn’t an expensive product, and, to meet their marks, its salespeople need to rely on volume.

“They go through a lot of leads every day,” the CEO told me. “I think they have a minimum of 30 successful contacts per day.”

A contact is considered successful when the salesperson actually gets through to the target person and establishes a conversation. The reps get paid upfront “sometimes” upon reaching their quotas, according to the CEO. Jivochat’s entire salesforce is divided into reps attacking new leads and the ones driving renewal revenue.

The model seems to be successful. “We’re operating at about 30%-40% profits,” Valishev is happy with Jivochat’s performance. For a company doing around $600,000 a month in revenue, it means their bank has $200,000 in extra cash each month.

Valishev says they do not reinvest this profit into growth or RnD, and rather cash out through dividends between himself and the CTO. “Because we’re not working for any investors. We’re not working to make us look big or grow faster,” Valishev explains the laid-back rationale.

Last year, Jivochat’s gross revenue churn was 45%. Valishev doesn’t have this year’s data, but says it’s “about the same.”

“The thing about churn, it didn’t change very much for us in the past 4 years,” the founder explained. “It depends on the country, it depends on the channel of acquisition, but, in general, if you average it all out, it’s about 45%.”

45% is not a small number. Part of that can be explained by Jivochat’s small business focus. “They just close,” Valishev explains, and there’s not much you can do about it. Does expansion revenue explain the stable profitability?

“Actually, we don’t calculate expansion revenue on an annual basis—we calculate this as renewal rate per month,” the CEO continued. “So, every month, we have a certain number of licences that expire. And, out of those licences, 80%, both in cash and number [of licences] are renewed.”

“South East Asia is a really, really hard market to monetize,” Valishev shares the results of their latest venture. “They have huge growth—for example, they got like 3 million new Internet users every month—but it’s really hard to get them to pay for your product.”

India is no different, the CEO says. They’ll jump at the free version, but they will be reluctant to buy the premium plan.

JivoChat Review: Bootstrapped Until the End

It costs Jivochat $87 in sales and marketing efforts to land an 18-month customer. This CAC goes to affiliates as a 30% commission and Google/Facebook ads (both of which weren’t major investments for Jivo, according to the CEO.)

The conversion rates—selling the paid version to a free user—vary significantly market by market. Russia and Brazil, Valishev says, are extremely hot markets for live chat right now, whereas U.S. and Turkey customers are difficult to convert.

When I asked the CEO whether he’s looking to raise cash, he smiled and gave an answer that could have been expected. “No, I like it here,” Valishev told me. “Gives me a lot of freedom, you know.”

$30-$40M in cash is what Valishev would sell the company for. 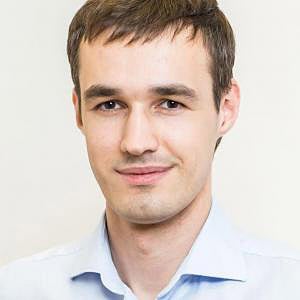 How Switching to Monthly Plans Has EasyWebinar Doubling Year Over Year