by Alan
in Uncategorized
4 min read
0

A lot of times when companies are acquired their founders are sold on promises of rising stock prices or massive earnouts 4 years in. In reality, oftentimes all founders get is a loss of control over the company and an inability to actually earn the earnout.

For Elastic, which was acquired in 2017, the story is a bit different. They were a really small company at the time with about a $1 million run rate, so most of their growth—up to $6 million annual recurring revenue in 2019—happened inside the mother company.

Renat Zubairov, the CEO, says mVISE AG, the buyer company, has been instrumental in helping them focus on profitable products and foster 100% year over year growth. Our host Nathan Latka sat down with Zubairov to dig deeper into how exactly Elastic grew under mVISE’s roof.

With hundreds of thousands of SaaS products out there, companies are increasingly looking at platform-as-a-service products that sort out the mess and connect the SaaS portfolio into a coherent ecosystem. A backend ecosystem to make the front end work smoothly.

Elastic focuses on mid-market client integrations, in between Zapier and Mulesoft. Back in January 2018, Zubairov said that Elastic had about 200 paying customers. As of April 2020, that number is “definitely higher,” the CEO confirms. While Elastic serves original equipment manufacturers, they see end customers as their target clientele.

The average customer still pays Elastic around $1,000 a month, or $12,000 a year. One use case is an educational institution, who frequently onboards students and hosts an alumni communication network. They use 17-18 different systems to make it work, and, sometimes, they don’t play nice together. Elastic custom tailors their platform to make sure they do.

OEMs also act as official resellers for Elastic. Zubairov could not disclose the exact number, but he did mention they have between 100 and 1,000 of those. 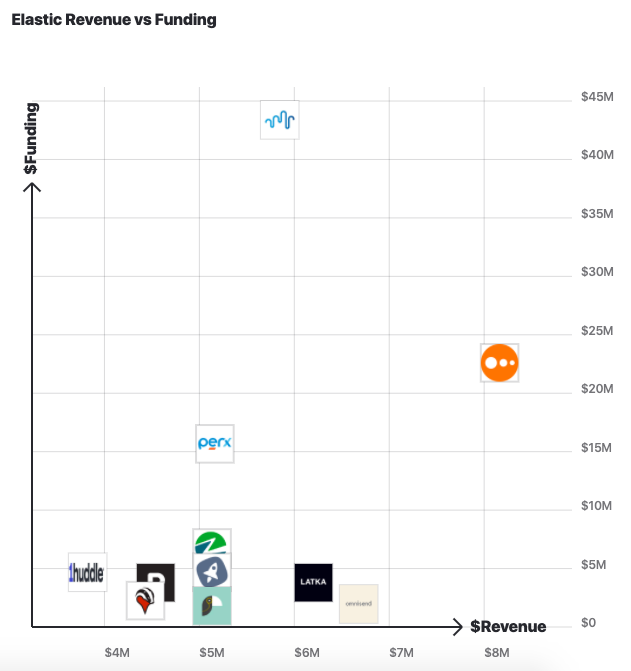 Elastic has doubled its employee count since January 2018 to about 40 people (80% of whom are engineers) in May 2020, but the CEO says they’re also actively taking advantage of the services expertise of the employees of their mother company. The overall number of people involved with Elastic in some capacity is closer to 170, Zubairov says.

Back in 2017 Elastic’s gross revenue churn was about 12%. The CEO does not want to comment on current churn numbers, but he does say that with their mid-market enterprise focus, the customers are extremely sticky. 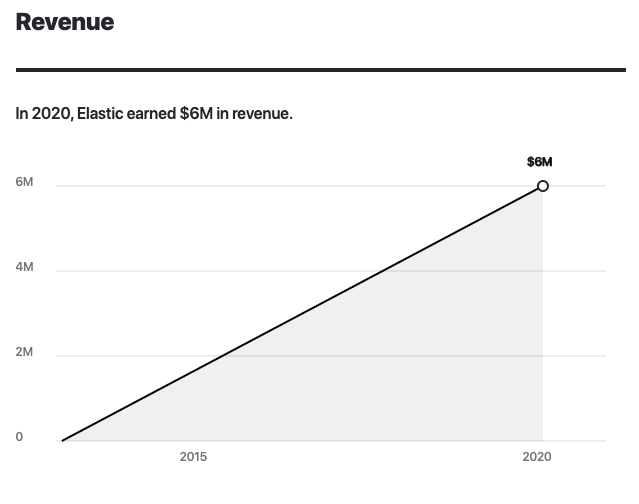 Some companies who got acquired have a big spinout in their sights. Zubairov is happy with their current position, and is not excited with the idea. He says Elastic has grown to be a significant strategic partner of their mother company (Elastic has a strong product team, while mVISE has expertise in sales and marketing), so it’s not like they’re taking orders and a pay cut from an evil overlord. The synergy, Zubairov notes, allowed Elastic to sell at significantly lower prices. 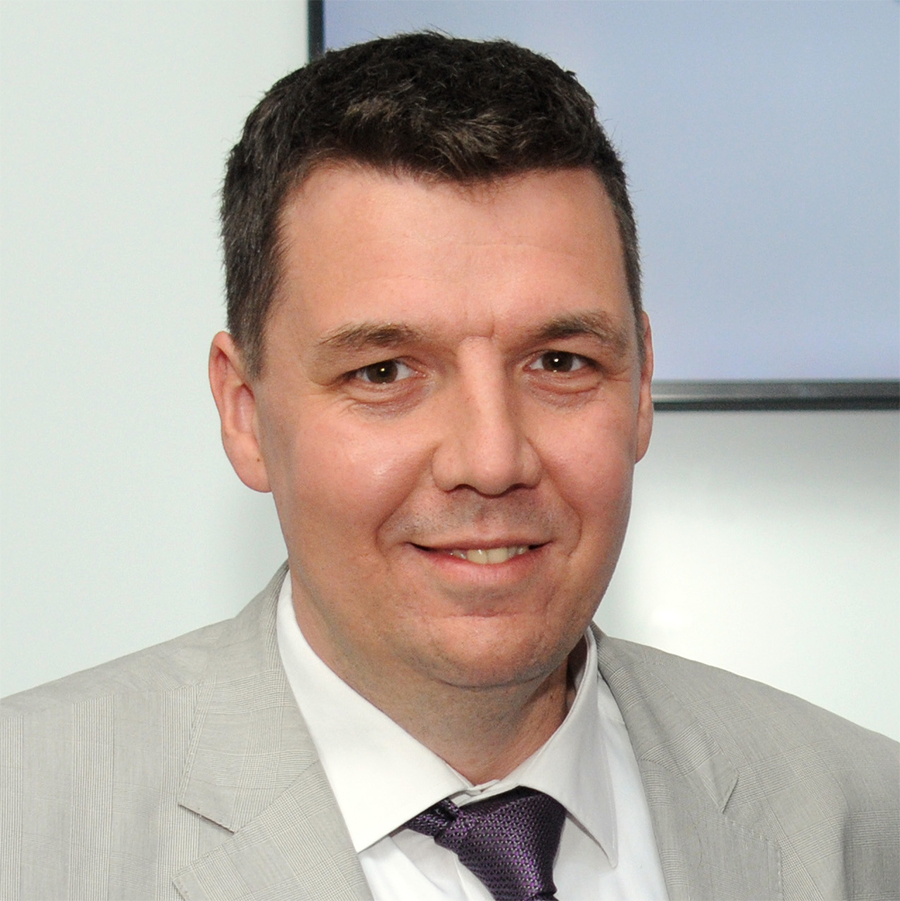 Can Consent.io Cross $50k in MRR in the Next 9 Months?