Some 64% of companies experience web-based cyber-attacks. Most of those are phishing scams aimed to bait the employees clicking a malware link or enter confidential data. Redseal’s risk analytics and modeling platform helps companies foresee and prevent such risks. Our host Nathan Latka had the opportunity to talk to Redseal’s CEO, Ray Rothrock.

“We create a software model by which you can investigate how your networks have been put together,” Rothrock explains Redseal. “We can do a vulnerability calculation, or we can prioritize your vulnerabilities in a context of a network.”

In plain English, Redseal visualizes the state of your company’s cybersecurity, makes sure you’re compliant with all the standards, and points out which areas within your network should be improved.

Redseal serves “mostly large enterprises” who are migrating from legacy systems to the cloud. Today, the company has 250 customers, 100 of whom are US government institutions. These include government agencies, military and civilian institutions.

Covid-19 Not a Scare for Redseal CEO, Pay Cuts to Survive the Pandemic

“This is my 4th capital market crisis,” Rothrock says. With decades of experience as a private investor, the CEO says “there’s no penalty in being extra careful” during turbulent Covid-19 times.

Rothrock expects Redseal to be down 20-25% in Q2 of 2020. To prepare for the downswing, the company “asked their employees to take a reduction in pay, which they have.” The cut, CEO says, was about 10%. This is done in employees’ best interests: they take a pay reduction, but they get to keep their jobs.

Everybody in the company took the same pay cut, no matter their position or seniority. No special dispensations, says Rothrock, “we’re all gonna have to take a cut to survive.” One employee whose husband had recently been laid off was “ecstatic” not to lose her own job. She greeted the pay cut with open arms.

In the CEO’s words, Redseal’s strategy is to keep the bridge at the same height, but lower the water.

The investors, Rothrock says, were supportive of the safety measures. Precautions mean Redseal won’t have to raise additional cash to survive the turbulence. With no revenue, Rothrock says, the company could survive “about two quarters.”

Twice a week, a senior Redseal executive puts up a memo or a video conference link within the company’s internal networks. During these conferences, Rothrock takes the anti-Michael-Scott approach, openly telling employees that a downdraft is unavoidable. Neither does he give false promise of a rapid recovery: the pay cuts, Rothrock tells employees, are to stay “until further notice.”

Today, Redseal employs 150 people on the payroll, with some 50 employees working remotely in India and Vietnam. Of the 200 total, about 90 are engineers, and 24 are quota-carrying sales representatives.

Rothrock Won’t Give Employees Stock to Save Cash

Mark Organ, the CEO of Influitive, recently told Nathan Latka about a unique strategy he used to save cash while avoiding layoffs with his $871 million company, Eloqua, during the 9/11 crisis: give employees a part of their salary in stock. The employees get real ownership of the company, and the business extends its runway—a win win.

Rothrock is not charmed by this approach. The issue, he says, is that you don’t know when the crisis is going to end. Receiving company stock is nice, but a 30% pay cut is still a 30% pay cut, and you can’t pay the bills with stock. What if the company won’t be able to raise their salaries back to normal for 6 months, or a year? Will the employees be okay with that? “You get into this slippery slope thing,” the CEO says. 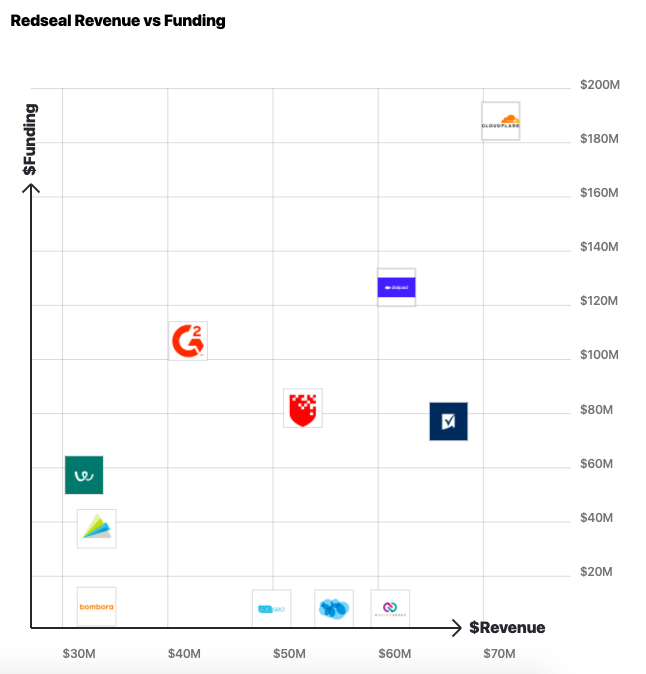 Organ also emphasized the importance of prioritizing sure-bet, short-term projects. He said if you have to lay people off, do it with unramped sales representatives and engineers working on long-term, high-risk projects.

“There’s only 2 things to do in a software company: to make products and to sell products,” Rothrock says. “To reduce either of those, seems to me a little foolhardy. If you have to, I would really reduce the engineering, because you really need that top line flowing in.”

In other words, Rothrock advocates not laying people off at all costs. But you have to, he says, make sure it’s not the salesmen. The unramped salespeople, the CEO argues, will learn quicker under stressful circumstances of Covid-19.

The average customer brings in $200,000 to $300,000 to Redseal’s top line. The company’s focus nowadays is simplicity over sophistication. Rothrock says they’ve realized that the world still has a long road to understanding the basics of cybersecurity. “Input inventory, network segmentation, these are all the things we can do prior to [implementing our] model,” the CEO explains. Redseal charges customers based on the number of routers they service.

While the Q1 of 2020 exceeded CEO’s expectations, he expects 0% year-over-year growth by the end of the year due to the coronavirus downswing. “Given that, I have adjusted our expense structure to make it on the other side,” he adds. The investors, Rothrock says, are more than happy to hear that.

They do, however, encourage Rothrock to go shopping. Companies are cheap now, and cybersecurity has plenty of potential for a productive and harmonious merger. The CEO, however, is not in a rush. He prefers to wait till the summer when markets, hopefully, settle down. “It’s just too nutty right now.” 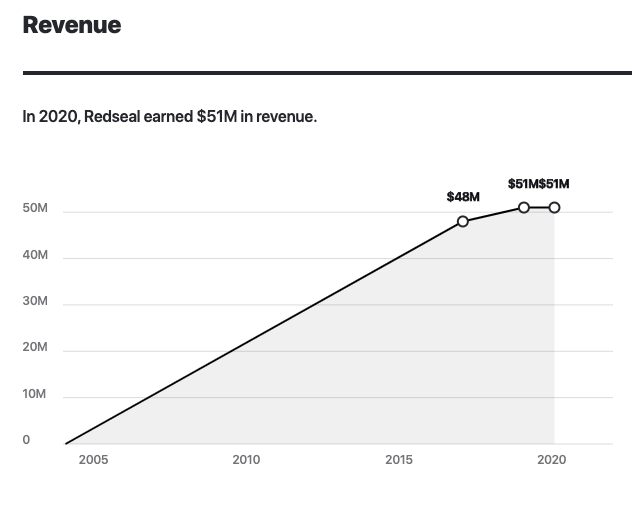 With U.S. elections looming, nobody wants to see the whole Russian interference movie again. Redseal, with deep ties to government agencies, is in a prime position to help.

“Election interference is a very real thing,” Rothrock says. “I feel very strongly we’re not prepared. I actually have customers who are dealing with international affairs. They’re seeing it in their networks. Commercial and government.”

A popular technique used by foreign hackers is infiltrating malware observers into US networks. These spyware can gather information like emails or records and transfer them to a 3rd party. 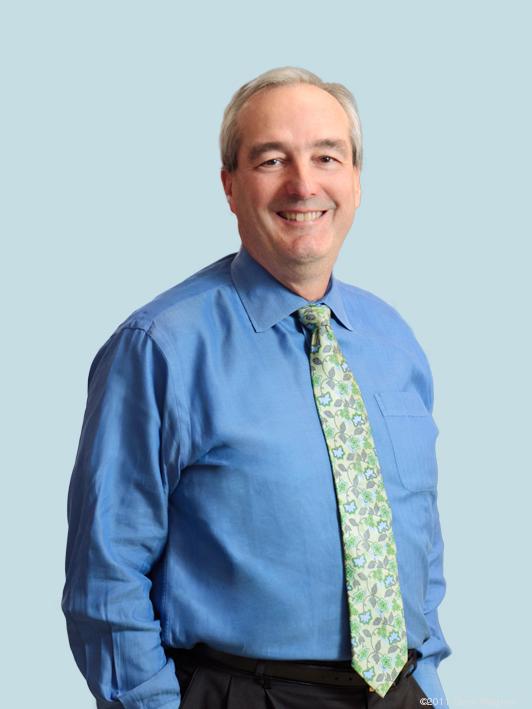