David Okuniev used to be a musician, and it didn’t take long before he took his creative zest to building amazing products. This explains the super-creative logo of Fat Man Collective—the name of his creative agency. None of the team members were fat—but together, Okuniev explains, they formed an all-powerful fat man of design.

While building his agency at a co-working space, Okuniev met his future co-founder, Robert Munoz. Their current venture, Typeform, generates $19 million in annual recurring revenue with over 40,000 customers backing the startup. Okuniev himself takes on the role of a visionary within the company, pondering future directions and possible synergies. Our host Nathan Latka sat down with the man to figure out just how good his vision is.

Okuniev’s Typeform is no exception. While working with clients under Fat Man Collective, Okuniev was eager to get out of the client space and get into the customer space. So when he realized there’s a need for better-converting online forms, he jumped at the opportunity.

We’re all familiar with traditional online forms that feel more like medical insurance documents rather than interactive online experiences. You have to look up zip codes, ponder whether you’re a “marketing” person or a “director” within your organization, and then squint through blurry CAPTCHAs.

What you may have not yet encountered—but probably have—are Typeforms. These are conversational forms that talk to you, instead of at you. Instead of having you interpret which of the 10 form fields are required and which ones you can get away with leaving empty, Typeforms will ask you one simple question after another. This, Okuniev says, increases the number of successful form fill-ups dramatically.

The average customer pays Typeform $40 a month, and they have over 40,000 of those. It’s imperative that a SaaS company knows who its clientele is, and Okuniev says they’re dead clear about the fact that they’re serving small customers, not enterprises. “Our sales team is about 3 people,” he clarifies.

Like many lightweight SaaS products, Typeform used to be free. Many founders approach our host Nathan Latka with a question on when is the right time to introduce the paywall and how to do it properly. There have been countless cases where SaaS companies go under purely due to an introduction of a pricing model that does not synergize with an already existing base of free users. 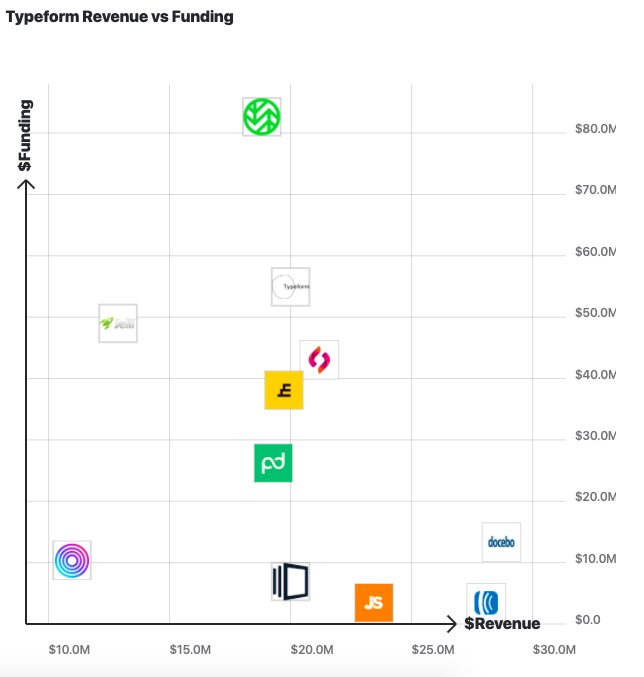 For this reason, Okuniev took his time before he introduced the paid plans for Typeform. A year, to be exact. Only 12 months after launching Typeform did he introduce the Pro plan. But it wasn’t a rough transition: most of the core product remained available for free, while the Pro plan offered a few additional features.

Typeform Bootstrapped For Year One, Now $52 In Funding

Typeform was completely bootstrapped from the get-go, funded by Okuniev’s agency revenues. “We managed to stay the first year without raising,” he says. As of June 2020, Typeform has raised around $52 million in four rounds.

But it wasn’t exactly a smooth ride. Local Spanish VCs, whose names Okuniev honorably doesn’t mention, told the young founders they were “too green” to run a business. Looking back, the CEO agrees, and he says that he learned a ton from his initial investors. “I didn’t even know what a KPI was,” he laughs. 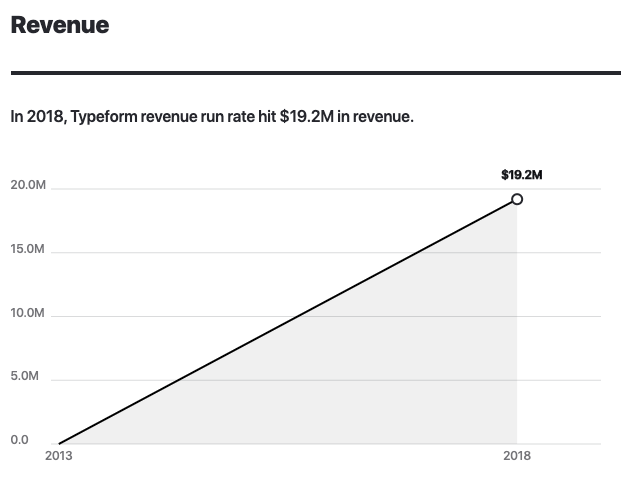 Nathan remembers a funny VC story of his own, when he walked into a VC meeting and they asked him about his company’s ARPU (annual revenue per user.) Nathan didn’t know what the hell ARPU was.

But Okuniev’s investors saw the light in both his products and his eyes, and they bet $550,000 on Typeform.

Back in June 2018, when Latka talked to Okuniev, the CEO was optimistic about doubling their $19 million annual revenue. However, with the average contract value of $480, keeping up with 100% year-over-year growth gets tricky. How does the visionary founder plan to do that?

It’s difficult, Okuniev agrees. One thing he is focusing on is activation—how do the users actually get the most out of Typeform? At a monthly price of roughly $40, Typeform’s gross monthly revenue churn was at a 5% back in 2018, which, at this scale, is massive, Okuniev says. “If we didn’t have churn, we wouldn’t have so much pressure to add new users every month,” he admits. 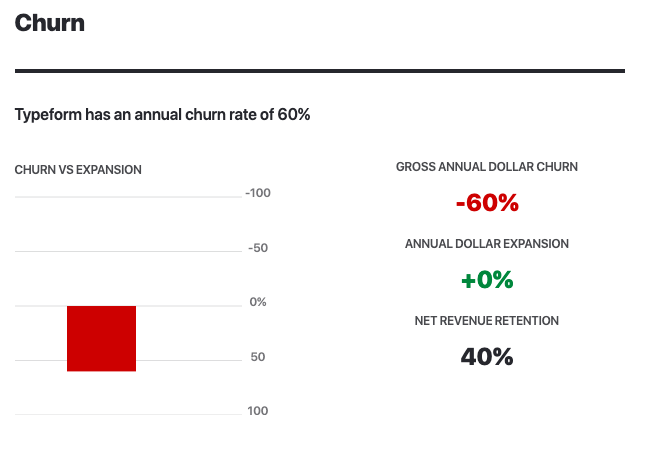 The problem is that users tend to deactivate their accounts after creating a Typeform. Most people are not serial entrepreneurs with hundreds of landing pages—they’re small business owners who just need a high-converting form. Okuniev’s challenge is to figure out how to turn that one-time success into an ongoing commitment.

Right now, he says, Typeform is like an open playing field: you come in and get to play around with all sorts of functionality under one pricing plan. Okuniev is hard at work trying to understand what it is his users are trying to achieve. One he gets enough insight, he plans on dividing his ecosystem of form functionality into smaller sub-products—a win-win for both the user and the company.

Typeform’s activation metric is when a user collects five form sign-ups over the first 7 days.

Back in July of 2018, Typeform had 190 employees in total. The team is always looking to make the product better and more conversational, but for now, Okuniev says, it’s just a neatly presented, pre-recorded form. He doesn’t rule out the opportunity to play around with machine learning to build a form that would speak in your name, not just your words.

This massive number is the source of Typeform’s organic word-of-mouth growth which enabled them to keep doubling their revenue for 5 years straight. Every Typeform is accompanied by a “Powered by Typeform” byline. As a curiously new but pleasantly familiar product, that byline is generating a lot of interest.

While the byline looks innocent to the user, a team of engineers are actively A/B testing everything around the feature. They would test the button design and the placement. They would monitor how users react to the button on mobile devices versus their laptops. So whatever Okuniev is going to see in a vision next, his current approach is rock solid. 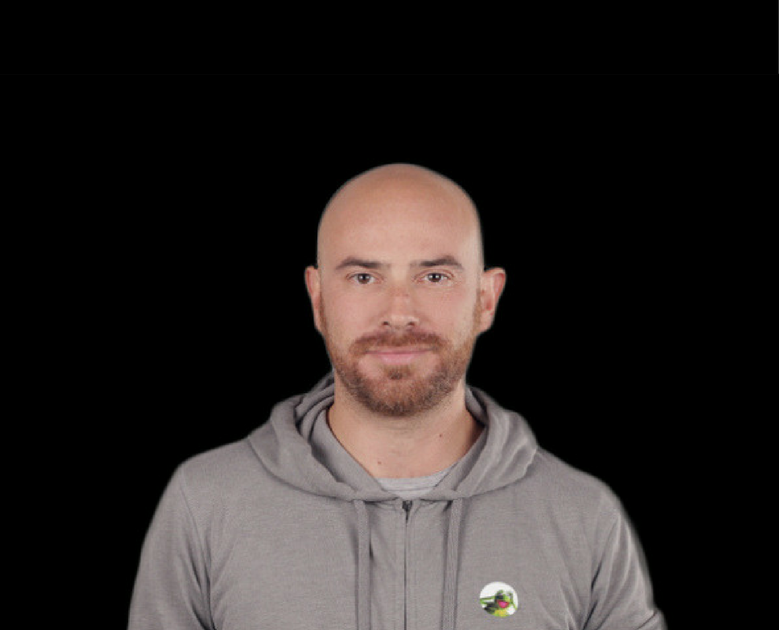 Why DirectSuggest is Still Pre-Revenue