by Alan
in Uncategorized
6 min read
0

Gadi Shamia came into Talkdesk as the COO in 2015, as he saw an enormous potential in the call-center-turned-SaaS space and had a good relationship with one of the company’s founders, Tiago Paiva. The industry was still dominated by incumbents like Cisco who “sold the system for 20-30 years,” Shamia recalls.

Problems with traditional business telephone systems (PBX) are numerous. Due to all the equipment and infrastructure, they’re expensive. Even if you do decide to set up a proper PBX for your company, you’re risking days of downtime and interruptions before it’s up and running.

The cloud-based call center solution enables companies to literally set up their entire call center—with voice messages and SMS—within days. “Hundreds and hundreds of agents can serve customers 24 hours a day,” Shamia reassures. And the cost? Starting at $65 per month, per agent.

Talkdesk makes money by charging users for licence fees. They also charge the telephone company for the service. In a way, they have two types of clients: customers who need phone systems and telephoning providers who need users. Talkdesk merely cloud-ifies the intersection.

Revenues vary account to account, the COO says. A company with 50 active users may pay Talkdesk between $5,000 and $7,000 a month, and the user counts per logo range from 3 to 850. On a per-user basis, though, Shamia says that it costs companies from $65 to $125 per month to keep each of their employees on Talkdesk, while the telephone bills may add up to another $30 or $40 a month.

Our host Nathan Latka sat down with Talkdesk ex-COO and currently board member Gadi Shamia to figure out just how good Talkdesk is.

Hiring outside executives is often criticized by untrained eyes. Books like Good to Great make a spectacular effort in showing how detrimental outside hires can be, especially for leading positions.

James Collins, the author, arrives at a conclusion that executive positions in established companies (20-30 years old) should only be filled by someone from within who knows the company inside out. Flashy outside executives often come in with an unempathetic playbook of template strategies that have nothing to do with the company’s best interests.

However, tech startups are nuanced, fast-changing beasts, and bringing in outside leadership may often be a very profitable decision. Shamia says there are two scenarios where an outside executive can take the company to the next level. 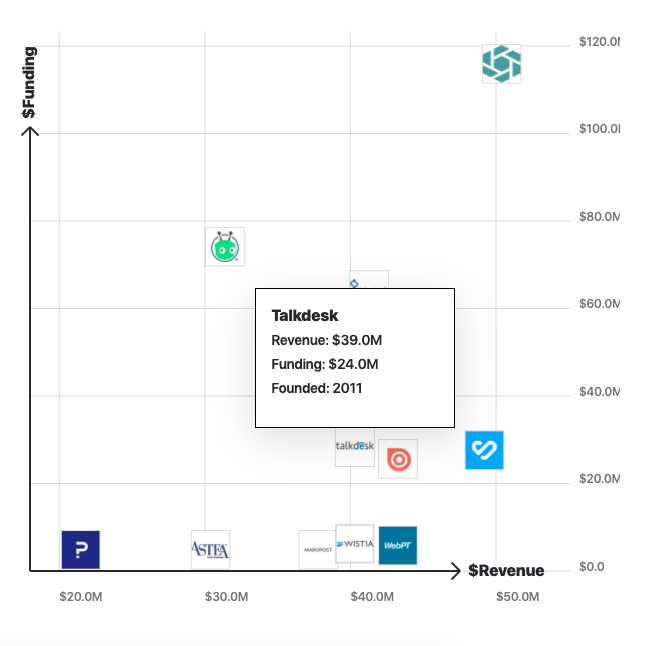 First, it’s when the founder feels like their added value to the company is diminishing. Taking bold risks, staying persistent through uncertainty and making a group of talented people believe in a common cause is an enormous challenge, but as the company breaks through one threshold after another, sound process management, delegation and company culture become more important. A great leader knows when he’s out of reach.

The second scenario Shamia mentions is when the founders find themselves resolving a drama. Much like children take the fallout of their parents’ conflicts, the entire company suffers when the founders start shooting missiles at each other in regards to responsibilities, ownership and compensation. There are few tests as harsh as growing a company together with someone, and far from anyone can pass. If you’re failing, the best thing you can do is step down—you’re the hand that needs to be sacrificed to save the body.

As of June 2020, Talkdesk has raised almost $125 million, with a massive $100 million Series B closed in 2018. But when Shamia joined, the company still only had a small team, $3.5 million in funding and a product that was still figuring itself out. In fact, Paiva and Shamia met through Storm Ventures, Talkdesk’s seed investors.

Paiva’s Warren Buffet-y vision of Talkdesk didn’t involve raising cash, and the cash they did earn would be reinvested back into the company, without a goal to sell it in any foreseeable future. Shamia was sold, as the underlying cloud technology was already there, and the industry behemoths were lagging behind.

Talkdesk had 12,000 business customers back in 2017, a number which has likely doubled since then. Each business onboards 4-5 customer reps onto Talkdesk on average, which totals about 50,000 seats, each paying around $80 on average. We know for sure Talkdesk’s annual recurring revenue was around $39 million in 2017, and it is estimated to have more than tripled by June 2020. 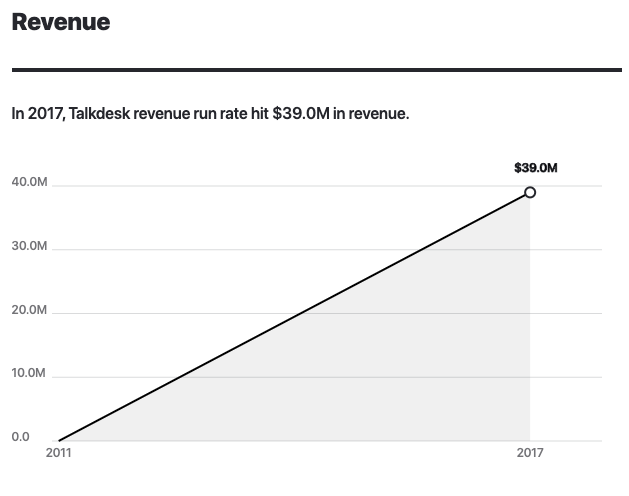 Seasonality is a given when serving sales departments, but it doesn’t necessarily spell churn for Talkdesk. The patterns are predictable, Shamia says, and if the customer fluctuates between 200 and 400 seats within a fiscal year, it’s safe to say they’ll bounce between 250 and 500 seats next year.

Still, one trick Shamia learned to do to stabilize their finances is to talk about their customers’ seasonal needs during the negotiation stage and build in the seasonality into the annual contracts. So even if the actual usage shoots up in December and drops in June, those ripples do not translate into the actual revenues, as the contracts have already taken seasonality into consideration.

Out of 250 people employed at Talkdesk back in 2017, half of them were in R&D, Shamia says. Sure, industry old-timers like Cisco may have fallen asleep behind the wheel, but when you go against the top predator, you cannot afford to slow down the momentum yourself. For that reason, $1 billion Talkdesk still, to this day, spends much of its resources on developing the underlying product.

That is the error Talkdesk’s competitors make, COO says. They’re in maintenance mode—as opposed to innovation—and they’re losing their positions fast. “Innovate or die” is the motto all great companies—not only SaaS—adopt, and if you’re in a competitive field—which is where you should be—it won’t take long for someone hungry to come up with something better and take your piece of the pie. In business, either you’re the one innovating, or you get innovated out of the picture. 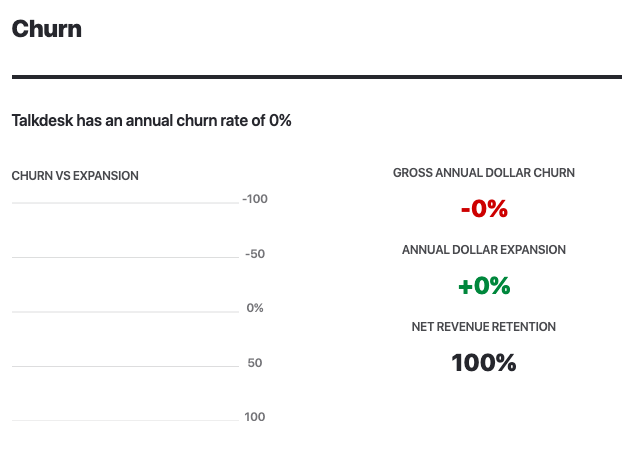 Working with enterprises—from Box to Dropbox—32% of Talkdesk’s staff is salespeople. These include both sales development reps and operations managers. But Shamia doesn’t necessarily emphasize the rigorousness of their sales team. He very much sees Talkdesk as a coherent organism that only functions as well as its weakest part. He talks about the intersection of product, sales, marketing and management as much more than the sum of its parts.

Humility is all over Talkdesk’s headquarters. Yes, they’ve raised $125 million over the years. But they’re spending the cash slowly and efficiently. “When we moved into the new office, we didn’t spend $2 million to make it really fancy,” Shamia smiles. 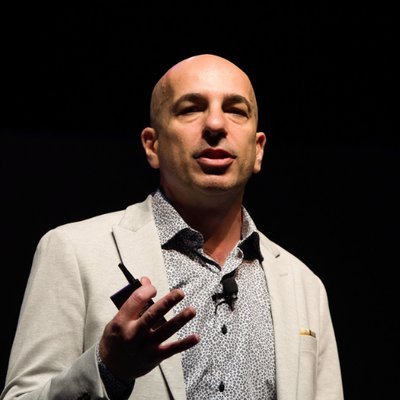 How ConvertKit Bootstrapped to $1.1M in MRR