Badger Mapping Looking to Pivot and Raise Debt to Keep Up 36% YoY Growth During Covid-19?

The way Steven Benson waved at the camera when our host Nathan Latka introduced him betrays top sales training—he was, after all, Google Enterprise’s top sales executive. Today, Benson is CEO of Badger Mapping, a tool that helps on-field sales people optimize their routes.

But what happens when sales people can’t go out, drive around, and sell? Nathan Latka chatted with CEO Benson last week to discuss how he’s handing the virus at his $4m revenue company:

Badger Mapping Not Yet Affected by Covid-19, CEO Plans to Sell To Nurses and Doctors

In our previous interview with the CEO in October 2018, Benson said Badger Mapping had just broken the $3 million annual recurring revenue range, and some 7,500 salespeople were using the platform. However, with the Covid-19 situation, sales people aren’t exactly driving around, knocking on doors.

Benson doesn’t hedge the fact Badger Mapping is going to be affected by social restrictions. “Dentists, for example, are probably not buying a lot of new fake teeth or tools or medical devices,” the CEO agrees. “And so our customers, the people who go and sell that dentist, they’re not getting meetings, they’re not out there in the field.” 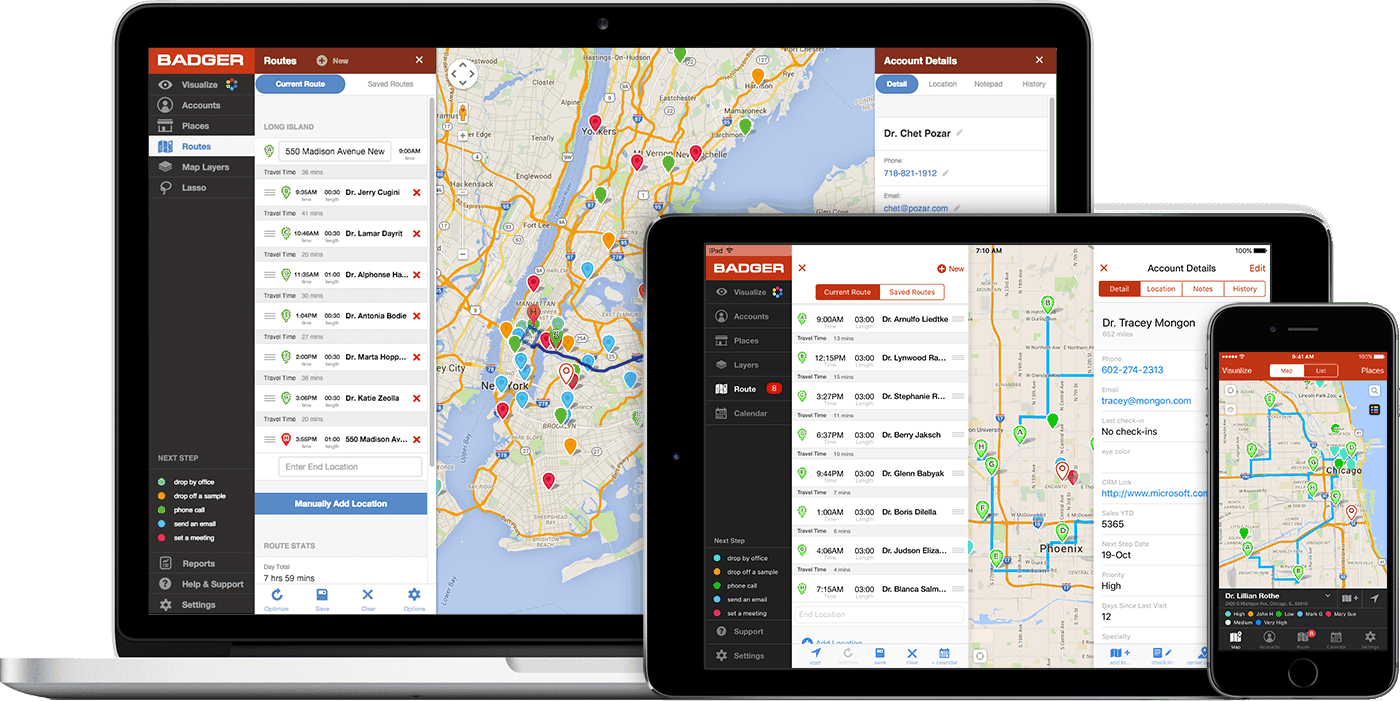 A short-term downturn in demand is inevitable, the CEO concludes. There are, however, ways to adapt to the inverted demand under coronavirus. Benson names doctors and nurses as potential customers—they can benefit from optimizing their routes as much as sales people can.

So far, Benson says, not much has changed for Badger Mapping in terms of revenue. “We’re at about $355,000 in monthly recurring revenue,” the CEO says. In October 2018, the company did $250,000 a month. The total number of customers is around 8,000 today, but those include both solo users and enterprises who might roll out Badger Mapping for their entire sales team.

Benson Expects Cancellations, Ready to Give 50% Off for 3 Months, Considers Debt

While not many subscription cancellations have come so far, Benson is “expecting” the number of cancelled and paused accounts to grow. “It’s still early,” the CEO ponders. “San Francisco has just been locked down, people can’t go to the restaurants or bars as of yesterday.” To water down the wave of cancellations, Benson is prepared to offer worried clients 50% off for 3 months.

Across 2016 and 2017, Benson sold 8% of the company for just over $450,000. Badger Mapping has also raised debt since then, an increasingly popular choice to accelerate software startups. Benson says “now is a great time to take on debt, because [Covid-19] won’t last forever.” The CEO considers coronavirus downswing to last longer than 2 weeks but certainly less than 2 years. 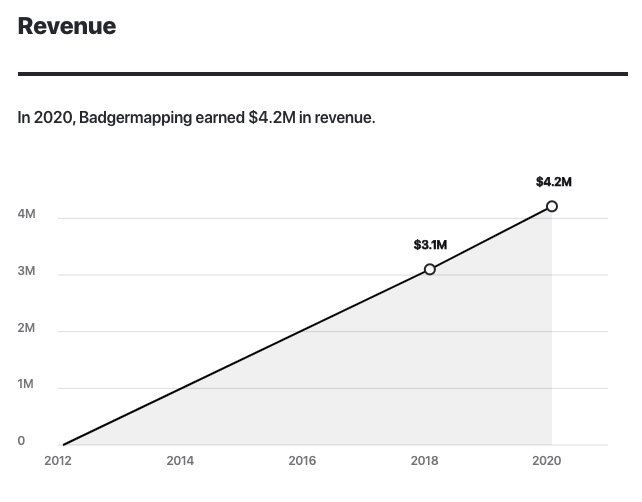 As far as the terms go, Benson says they’re not great, but not terrible, either. “It’s relatively expensive capital, but I think it’s a great time for people to bring debt into their business, and get through this period of time,” the CEO explains.

Nathan Latka discloses he has invested debt into Badger Mapping, and he advocates that debt with smart, calculated terms is a great way for those who’re looking to raise capital but are simply not in a strong negotiating position at the moment.

4 Things to Watch Out for When Borrowing Money

Benson agrees debt can be extremely effective, but gives a few pointers for potential debt-raisers to watch out for.

1. Avoid loans with 30%+ interest rates: For one, the CEO warns that “all debt is expensive money, but some of it is extremely expensive money.” While consumers have strict laws to protect them from predatory interest rates, business to business lending is the Wild West. “Half of the lenders charge egregious rates, like 30%-40%,” the CEO shares. Rates around 20%, Benson says, while still high, are reasonable for a healthy cash flow business.

2. Call back provisions: The next thing to watch out for, Benson says, is a term sheet where lenders are allowed to call a loan back at their discretion. “Them being able to say, ‘oh, that $500,000 you borrowed, yeah, we need that back now,’” the CEO explains. Most businesses borrow money to spend that money, so these turnarounds can severely damage their operations.

3. The last thing Benson advises to be careful with is liquidity covenants.

“They’ll tell you, ‘hey, we want you to borrow a million dollars from us, and we want you to always have at least $500,000 in the bank.’ So, actually, you’ve just borrowed half a million bucks, because the other half you can’t touch,” the CEO explains. Some lenders, Benson says, will go as far as requiring you to keep the borrowed sum in full in the bank at all times.

While terms can get ridiculous, they’re still terms, subject to an agreement. Benson says compromises like changing interest rates based on revenue can be a great compromise, but it can also be used against the business. “They can put everything they want in the covenant section. So watch for tricky things where they change the terms and the loan fundamentally changes if something happens,” Benson warns.

The loan terms could change based on losing a key employee, changes in EBITDA (if your profitability drops, your interest rates go up) or even if you want to pay the loan back early. “Even a lot of the “good” lenders will say ‘oh, well, if you want to pay it back early, there’s this penalty,’” Benson says that businesses might want to refinance the loan under better terms, and big penalties can get in the way. Some lenders, for example, will demand a penalty amounting to the loan’s interest payments. And, in some cases, the refinancing option will be explicitly blocked out in the term sheet. 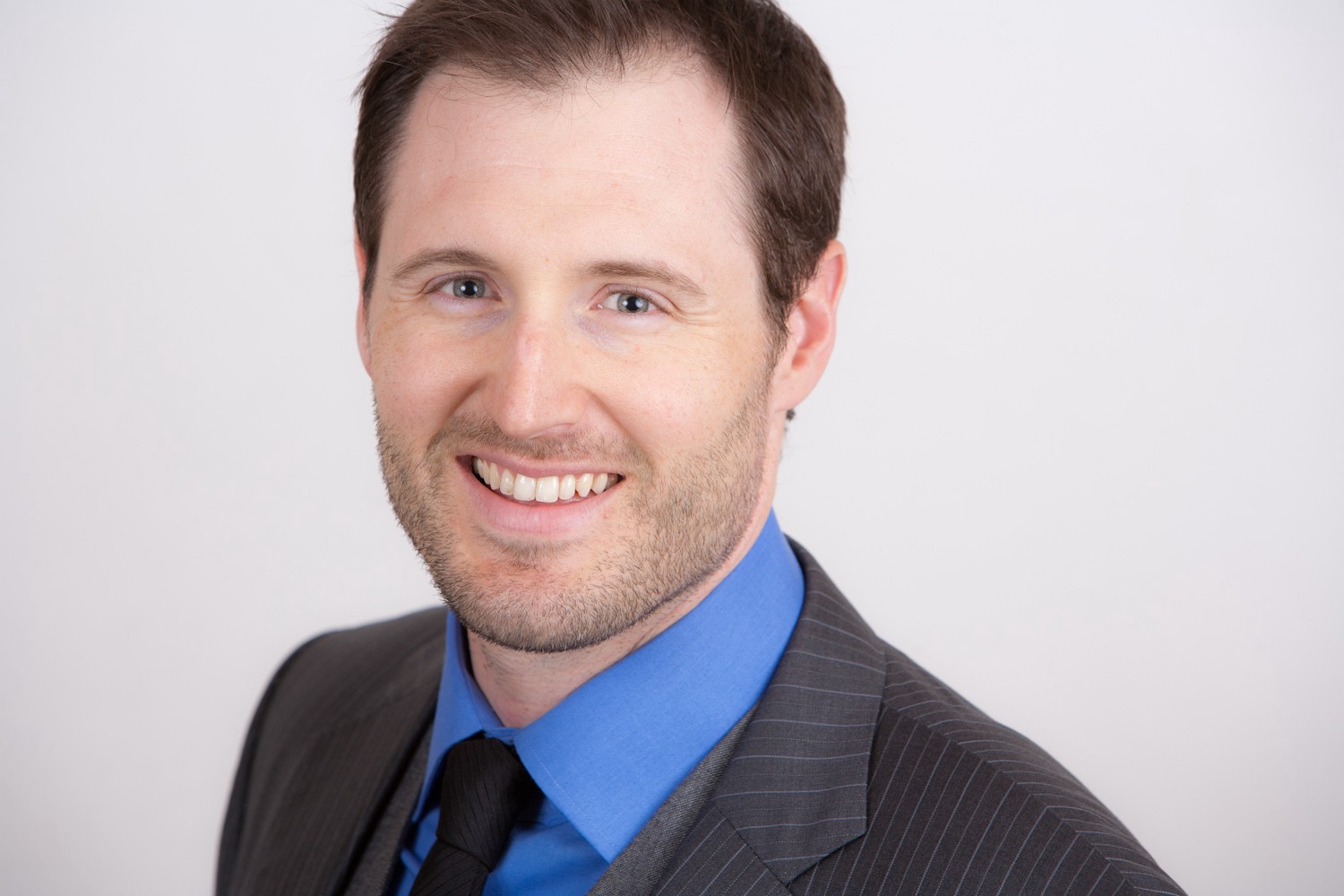