Branch CEO Mada Saghete is gifted at explaining business models in a way even my labrador could understand. Imagine someone sends you a link to an AirBnB house, Saghete says, you click on the link on your phone—and the app magically opens that house.

For companies like AirBnB tenants, their own lack of coherency across different operating systems and platforms creates the need for mobile-link-optimizers like Branch. While the app sounds simplistic—primitive even—it does bring a ton of value to confused users who want to share mobile links, and it did raise $125 million in late 2019. Our host Nathan Latka sat down with Branch’s CEO to see what the fuss is all about.

For users, Branch means superior experience. For example, AirBnB tenants know the importance of smooth initial interactions with customers, and links that fail to open can be a total buzz-kill. For marketers at AirBnB’s headquarters, Branch means increased conversions and robust user tracking. This can lead to smart UX investments and better budgeting decisions.

Smooth link building is Branch’s core mechanic, on top of which they build more elaborate features. Deep linking from email is one of them. Another is branding: tenants can brand their Branch-AirBnB-previews with their logo specifically (or any logo, for that matter.)

Branch charges customers on a per-active-user basis. The company doesn’t charge customers who have less than 10,000 active monthly users, with several tiers they offer to their busier customers—along with a fully custom enterprise option.

Even with these very different cohorts, 900 customers pay Branch $80,000 a year on average.

From “Fitbit for Dogs” to Over $200M in Funding

Branch was launched in 2014 by three business school companions, including Saghete. At the time, the idea to launch Branch was competing with a Fitbit app for dogs, a printing SDK and a portable printing app. The actual product came out in 2016.

Since then, Branch has raised “over $200 million” in funding. Most of that money, Saghete says, goes to building the product infrastructure—supporting over 50,000 apps does take its toll. “60% or 70% of the top 200 apps have Branch, and this idea that we wanted linking to be free, meant that we had to build a lot of infrastructure,” the CEO explains. 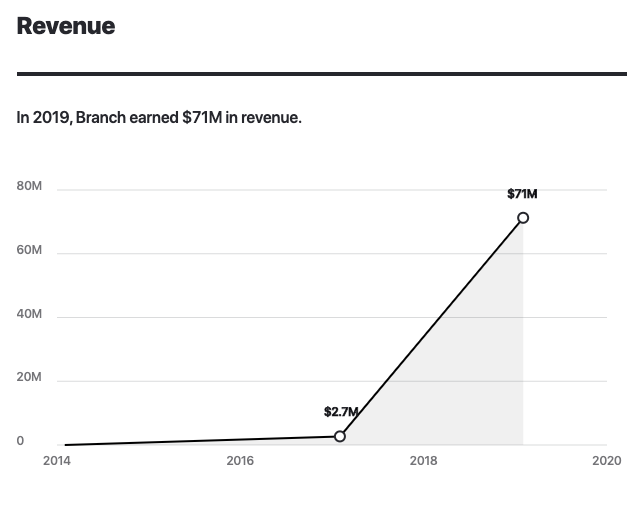 The basic link-building software that used to be free is still free today. Instead of monetizing its core mechanic, the company chose to build various extra features around that mechanic. Branch is unique in this way: they went directly from freemium to enterprise contracts with  $20,000 – $30,000 annual contract values.

Only after perfecting the core mobile link building mechanic, Branch co-founders started listening to their customer needs and building extra features. The Brand Banner, Saghete says, was the first one. 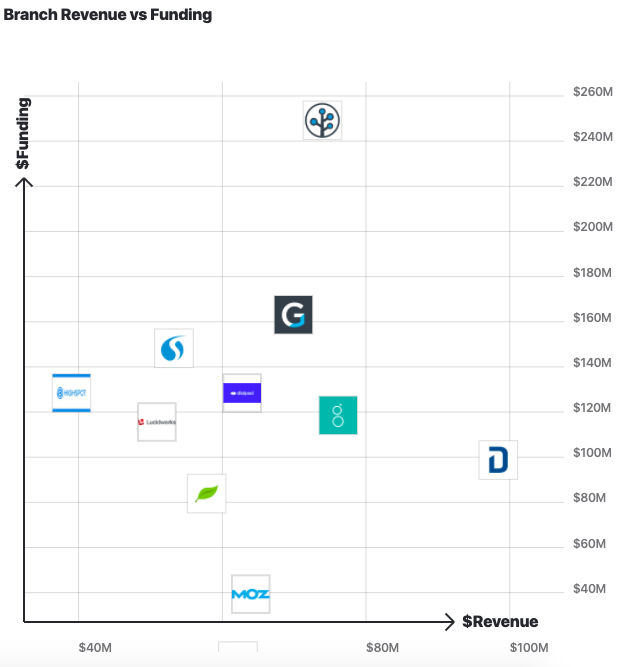 The key here was that Branch figured out how to pass parameters through the install of the app so they still know it’s the same person—no interruptions in the experience. Once Saghete noticed this is what their customers were doing, she realized they could do it even better via targeting.

Branch’s Universal Email feature came about the same way. Email providers tend to add tracking to their links, which can cause the links to break before they reach the destination. Branch figured out how to fix that, and they presented the whole package as an out-of-the-box solution as opposed to an SDK.

Branch to Break $100M In the Next 1-2 Years, Growth to Come from New Customers

The company’s annual gross churn is definitely less than 5%, the CEO confirms. Saghete says enterprise customers are extremely sticky, and if they do churn, it’s likely they just went out of business.

It might seem like Branch’s sales funnel is to convert the free users into paid accounts. But that’s not exactly the case, as the free users are often simply one-off developers. Even if someone at the developer’s company does notice the app wants to try it on a broader level, it almost feels like a new sale, Saghete says, with presentations, demos, onboarding and so on.

For the nearest future, the CEO thinks only 30% of their growth is going to come from expansion revenue, with the bulk of their focus aimed at landing new customers. For now, Branch has grown over 100% year over year—from $2.7 million in 2017 to $72 million annual recurring revenue in 2019.

Typically, companies that raise $100+ million are either thinking about the next major raise or an IPO. Saghete says Branch is still considering their options. With most of $129 million still in the bank, Branch still has around 12 months of runway, burning comfortably at the pace of $7 million per month. 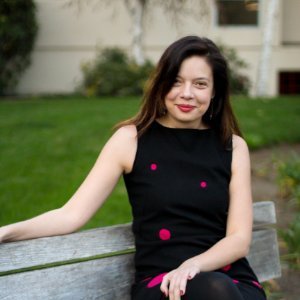 Will ORBTR’s Shift to Non-Profit Status Pay Off?

Why Going Niche Has LiquidPlanner North of $5M in ARR

Pandemic should have killed him; he doubled revenue to $1.8m helping live event venues pay and manage talent

She’s a 1-person bootstrapped founder with $500k in ARR, here’s how she did it