Art Papas was one of three co-founders of Bullhorn in 1999. Today, Bullhorn is one of the largest technology providers in the staffing and recruiting market. They’ve got a thousand employees and over ten thousand SMB and enterprise customers, with a growing presence in East and South Asia.

How did he help turn a failing company in the early 2000s into a veritable juggernaut in the enterprise space today? In this interview, he lays out the step-by-step history of the company as well as his own experiences being acquired by Vista Equity Partners and later Insight Venture Partners.

This article is based off of Nathan Latka’s podcast interview with Papas, which you can watch here:

Art, Roger Colvin, and Barry Hinckley started Bullhorn as a sort of proto-Upwork or Fiverr. They were the typical nineties software team, with Papas recalling that he spent “16 hours a day, six days a week” coding in his apartment.

But that idea flopped. Even though they had investors from day one with an initial raise of 1.4 million, companies weren’t ready to hire freelancers from the Internet in 1999.

Wondering about how they got angel investors? They leveraged contacts that co-founder Barry had had for years, and in Art’s words, Roger was “phenomenal” at telling them the story of what the company would become.

Of course, with customers unwilling to take the risks they needed to, Bullhorn had to pivot. They became early SaaS players in staffing management software, a pretty empty market. Their first customers were ecstatic. Every single staffing agency in the world was running into the same problems with whatever they were using, and Bullhorn was solving those problems.

Funnily enough, their investors started balking, feeling extremely skeptical about this pivot toward a new and not-particularly-famous industry. They didn’t have to be skeptical for long.

Bullhorn Acquired By Vista in 2012

In 2008, Bullhorn raised $26 million from General Catalyst and Highland Capital. At that time, revenue was $13 million, and Papas was frequently impressing his investors.

He kept one thing in mind: setting goals he knew he could achieve, so that he never had to deal with the embarrassment of having to explain why he didn’t meet a particular goal.

A few years later, in 2012, Vista came in wanting to buy the business. He’d thought that private equity was doom for the culture of a company, but after doing his homework found that that wasn’t the case.

Instead, private equity let them breathe. All of a sudden they had the time, space, and money to reorganize their product. For one thing, the software needed some upgrades after more than a decade of breakneck development.

For another, he was able to look some more into specialization and acquisition. They acquired quite a few more companies, including MaxHire Solutions and EASY Software Solutions. The additional assets gained helped them quadruple their revenue from 2012 to 2017, ending up in 2017 with an ARR of 130.

Papas says he loved the experience with Vista and got to stay in touch with a lot of really excellent people on the board.

And that astounding growth, as well as avoiding hassle caused by going public and running an IPO process, was what convinced Vista to sell the company to Insight in 2017 – for a tidy 11x return on investment.

What Insight Brought to Bullhorn

There were two things that Insight helped him do that he wouldn’t have had anywhere else.

The first was acquiring PeopleNet, done with some of that cash from the Insight sale. Insight’s direction was what he needed to make that sale from a logistic point of view.

Second, Insight put forth the idea of AI, but since Bullhorn wasn’t venture backed, they wanted to produce results instead of chasing the idea. In 2017, though, what software company wasn’t investing in AI? Insight helped out financially and again helped Papas pull the trigger.

That acquisition of PeopleNet immediately brought two new product lines to the Bullhorn IP. As Papas puts it, there’s “a lot of R&D involved in taking a product that was successful with 100 customers and scaling it up to success with 10,000. ”

That R&D ramp-up is still on its way up. Additionally, it provides a great impetus for upselling. Once you explore upselling, you discover new potential for growth, because at some point logo sales alone aren’t going to bring you the consistent growth you’re looking for.

There’s an interesting comparison between other Vista CEOs and Papas. He’s not as interested in really turning up his CAC to push competitors out of his channels, whereas that’s the kind of thing that happens quite a lot in other industries.

Nevertheless, they’re getting a little more aggressive. They are willing to put up $1.50 for every $1 in revenue in order to land bigger customers.

Over the past ten months, gross revenue churn has been in the low 90s, and net revenue churn at 100 percent. The reason why expansion revenue isn’t shockingly high even with all the recent acquisitions comes back again to the very recent refocus on R&D.

Art Papas is 44, married, with two young kids. If he could, he’d tell his younger self to read up on anti-dilution provisions (he cashed out early after the Vista acquisition and regrets it with a rueful smile).

His favorite book is Winning by Jack Welch, and the CEO he follows closely is Salesforce founder and philanthropist Marc Benioff.

Despite all of what he’s done to build a successful company, he still gets seven or eight hours of sleep every night.

It’s not resting easy – it’s resting smart. He knows it takes a good balance of life and work to build tangible and intangible wealth. 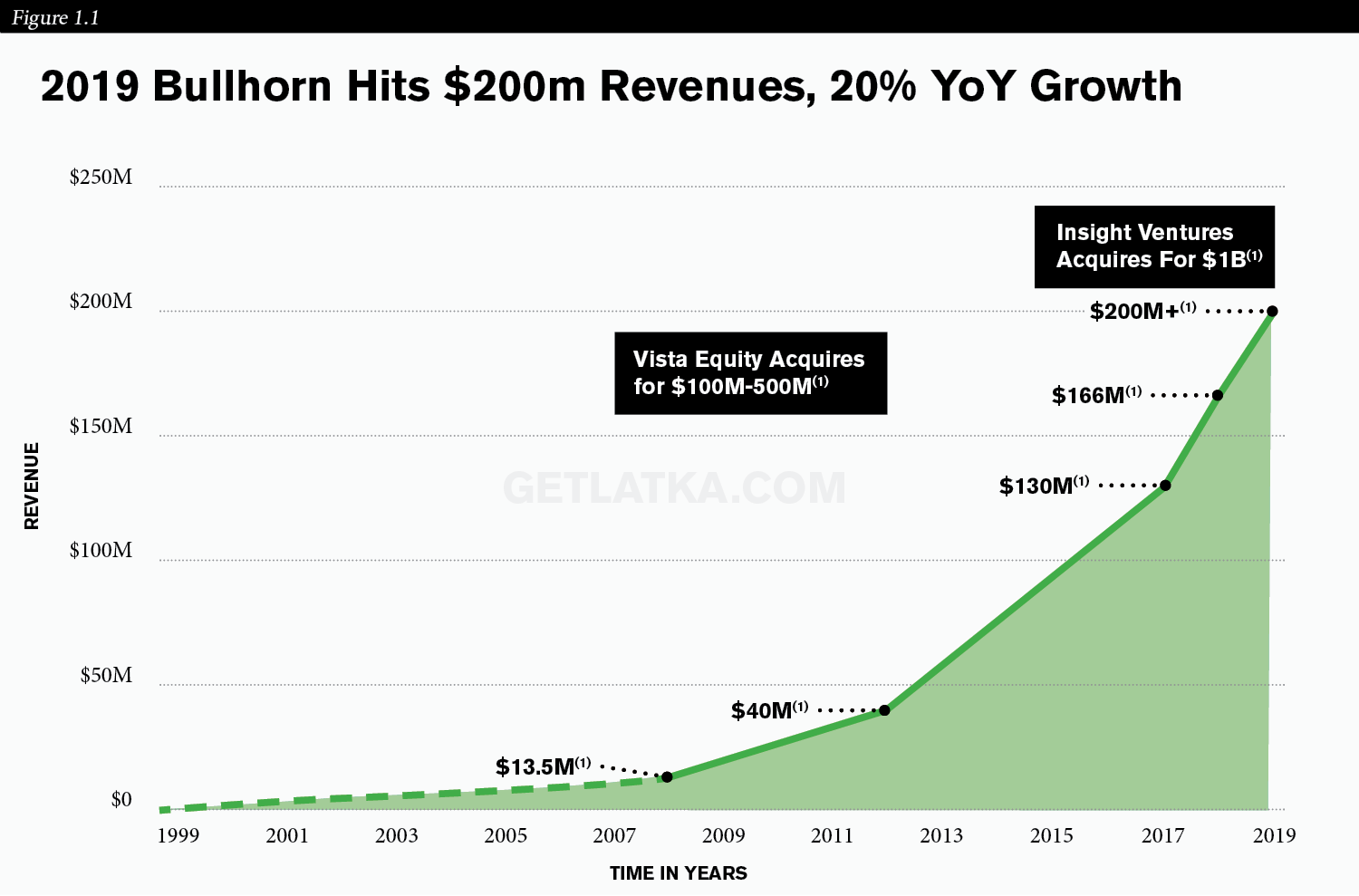 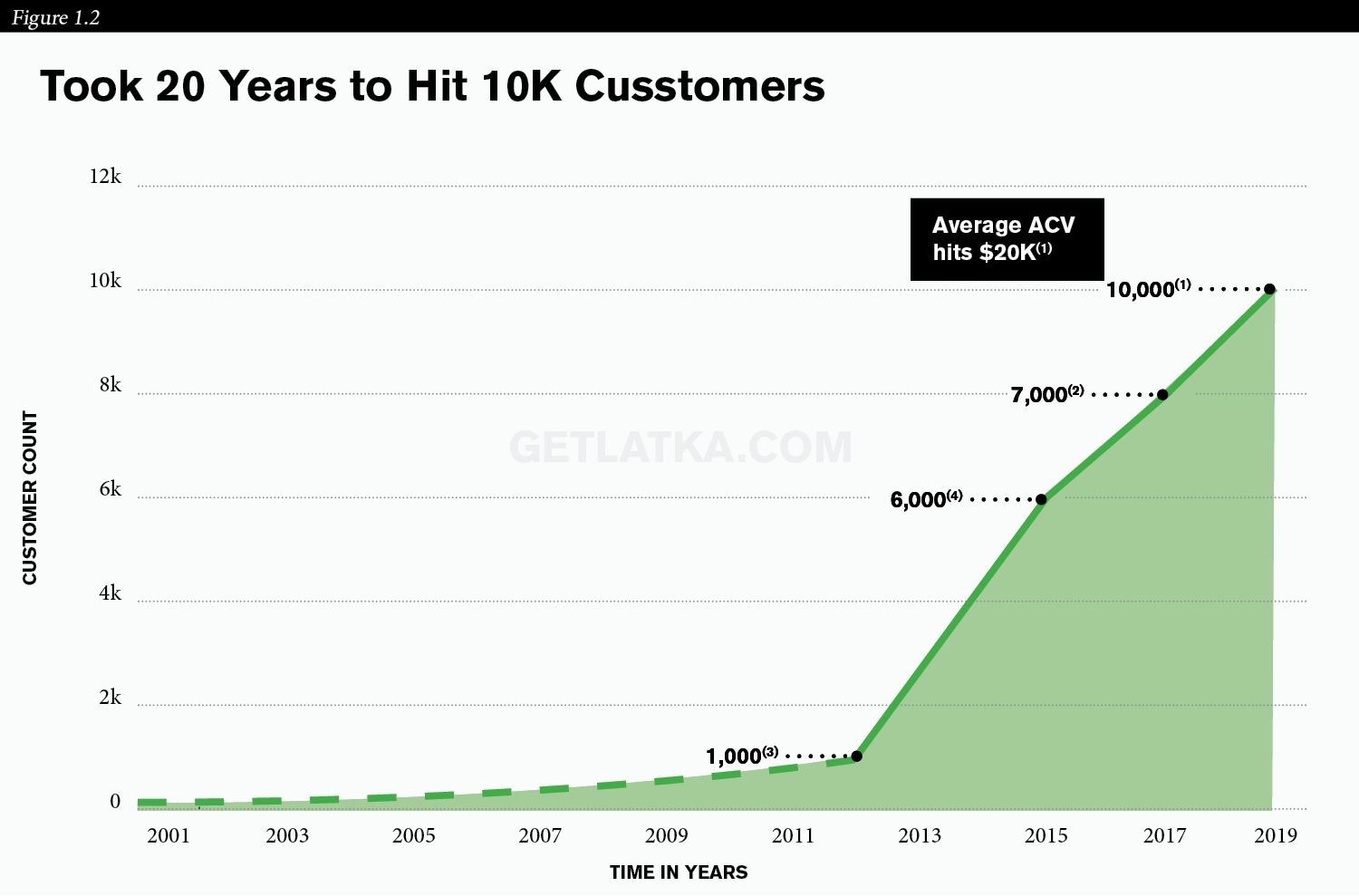 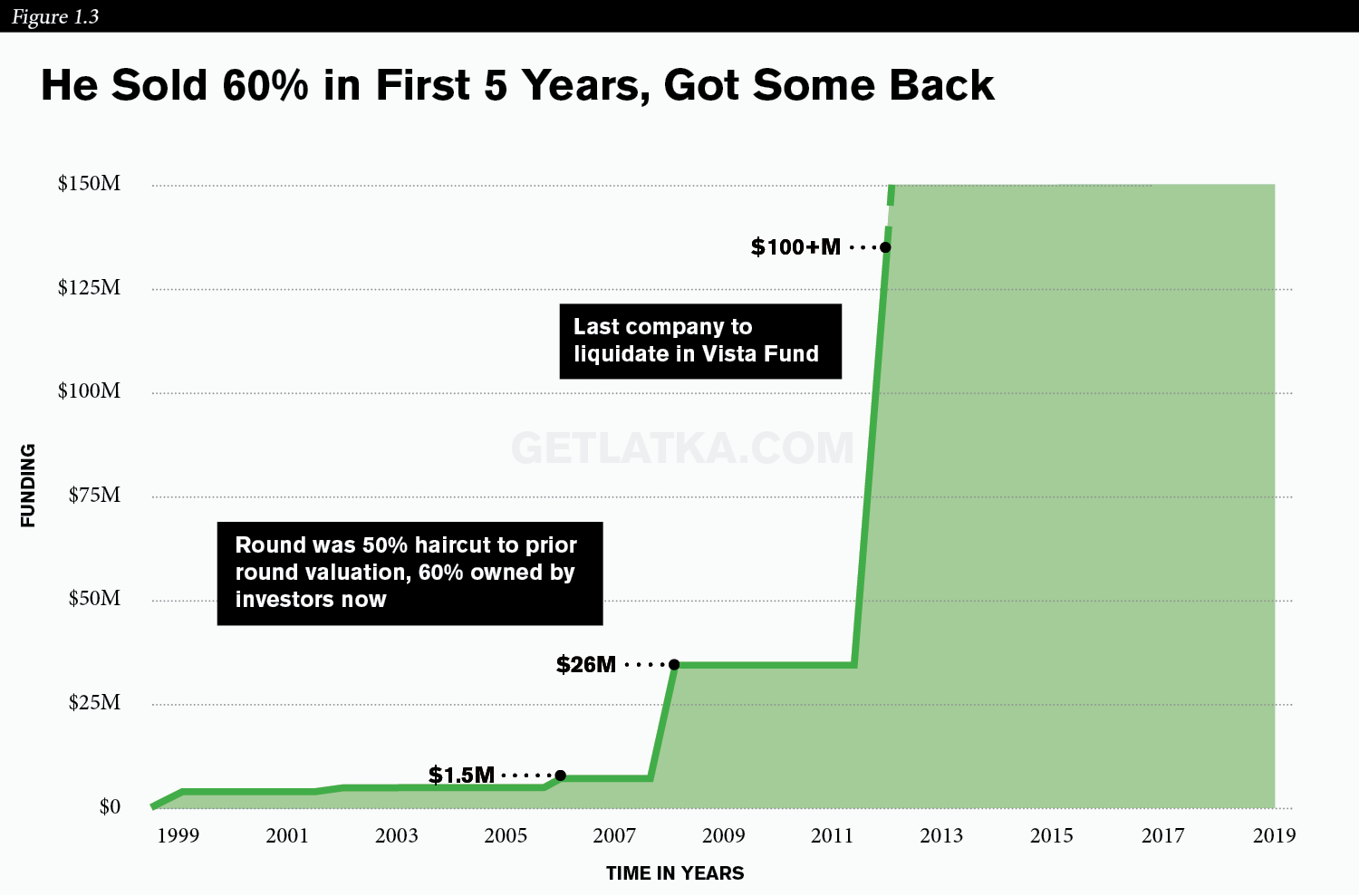 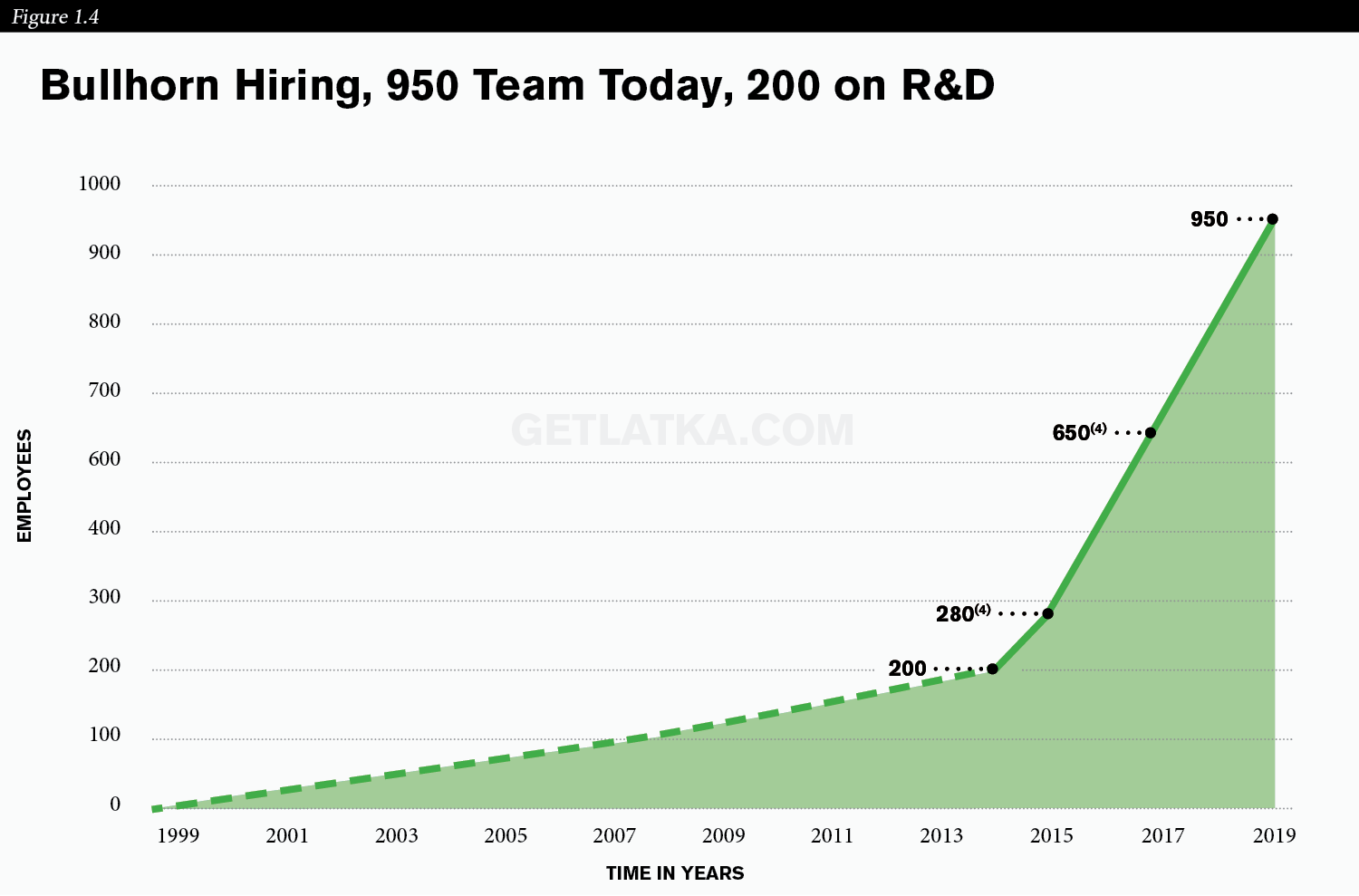